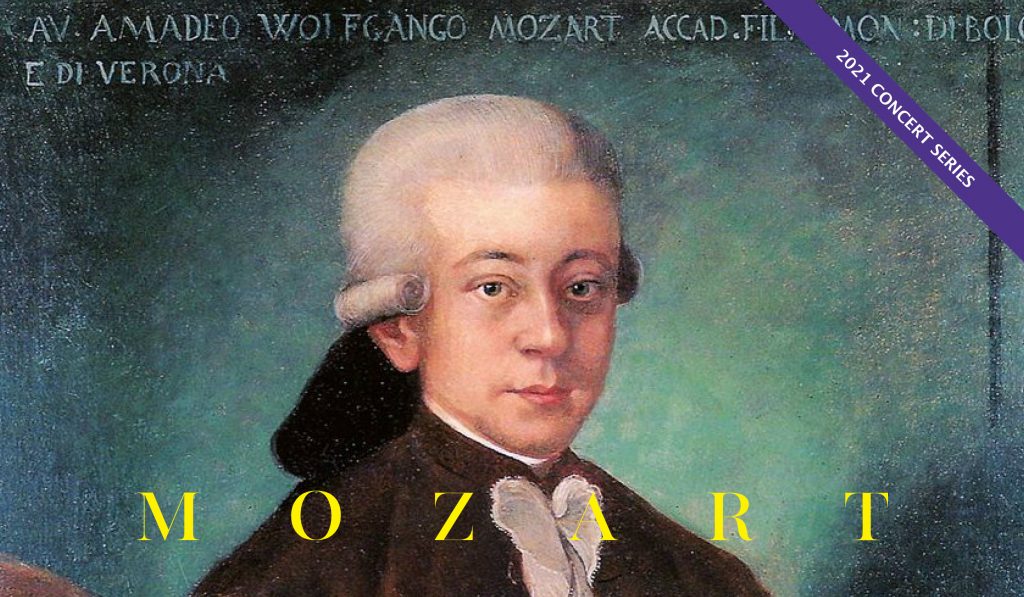 In our first concert for the 2021 season Richard Davis will conduct the sublime music of Mozart featuring his longest and last symphony, the magnificent “Jupiter” Symphony.

The program will also feature the Flute concerto K.314 and the overture from the opera The Marriage of Figaro. In his too short life, Mozart penned an amazing amount of music – over 600 catalogued works including 23 operas! 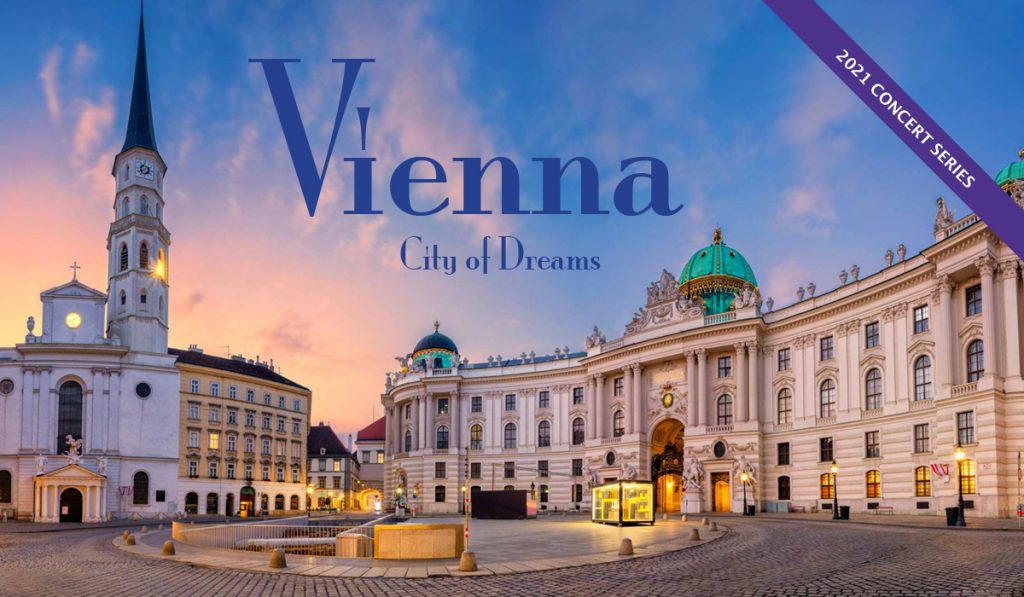 This concert has been rescheduled to Saturday 5 March 2022

Vaughan Williams pastoral masterpiece recreates the poem by George Meredith and is perfectly matched here with Beethoven’s Pastoral Symphony. Richard Davis will lead the orchestra through these sublime journeys into nature.