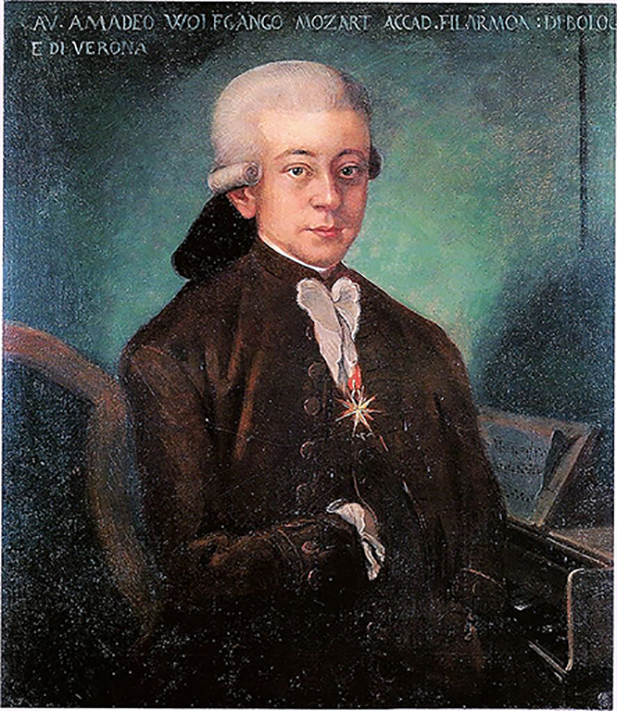 In our first concert for the 2021 season Richard Davis will conduct the sublime music of Mozart featuring his longest and last symphony, the magnificent “Jupiter” Symphony.

The program will also feature the Flute concerto K.314 and the overture from the opera The Marriage of Figaro. In his too short life, Mozart penned an amazing amount of music – over 600 catalogued works including 23 operas!

Any musician will tell you that Mozart is perfection on every page and the skills of any orchestra are showcased by performing his music. He died at 35 – daunting to think what we may have been able to hear had he lived into old age. Please join the GSO for an afternoon of Mozart magic. 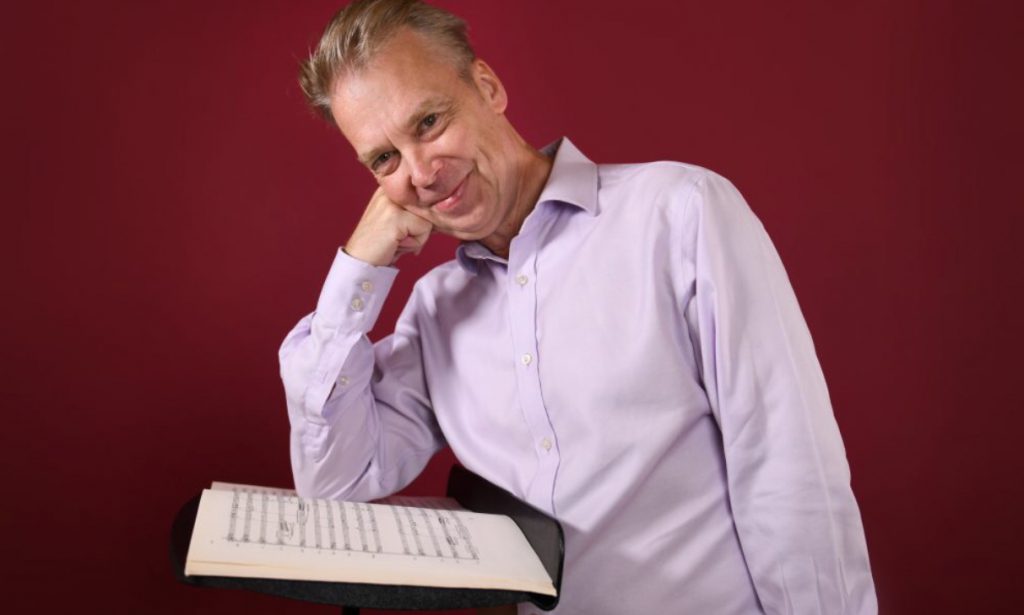 Richard Davis regularly conducts orchestras, such as the Queensland Symphony Orchestra and the BBC Philharmonic, in concerts, recordings, radio broadcasts and on television. He has also directed operas and requiem masses with the BBC Singers and has just returned from the UK after making his debut with the City of Birmingham Symphony Orchestra.

Recent conducting collaborations have also included working with Oscar-winning and ‘Gravity’ composer Steve Price, on a WW1 tribute for BBC television shown every year, across the BBC network, on Remembrance Day.  In 2010, Richard stepped into an indisposed conductor’s shoes and conducted the BBC Philharmonic with only a few hours’ notice. The concert resulted in praise from the press – being described as  ‘an exemplary conductor’ in Ariel magazine – letters of admiration from listeners along with much  additional conducting work.

Joshua Batty began his studies at Chetham’s with Gitte Marcusson, Richard Davis and Katherine Baker, during which he became Principal Flute of the National Youth Orchestra of Great Britain. He was awarded a full scholarship from the Royal Academy of Music where he studied with Michael Cox completing his BMus in 2014. While a student of the school Joshua spent a year studying with Jacques Zoon at the Haute Ecole de Musique Genève where he also became principal flute of the Gustav Mahler Jugendorchester.

Most recently he became Principal Flute with Sydney Symphony Orchestra.